In all honesty, the list of things to do specifically in Mai Khao Beach isn’t that long, when compared to other places on Phuket island, like Laguna or Patong. But, is the point of a vacation to rush around like crazy or sit and relax? We reckon a little bit of both, that’s why we’ve compiled a list of the top three places to visit when you need a little time away from your sun lounge. So, without further ado, let’s take a look at the best places to visit nearby all major hotels in Mai Khao Beach Phuket.

You might not know this, but the #1 activity in Mai Khao Beach is plane spotting! Why? Because this fantastic beach lies alongside the western end of Phuket International Airport’s runway. The 50-metre-wide stretch of beach makes for an incredible place to stand as giant birds of the sky fly overhead (most often between 10:00 am and 2:00 pm daily). This is one of the most stunning and unique photo ops in the world. In peak season you could see as many as 30 planes an hour coming in to land.

Located on the northern end of the island, Sirinat National Park, which comprises both Mai Khao and Nai Yang and beaches, covers over 10 miles of beautiful white sandy beach and azure water. Popular with sporting enthusiasts and sunbathers, it’s also home to one of the islands most famous residents: the giant Ridley Sea Turtle. During the peak tourist season – November to February each year – these lumbering giants clamber onto the sandy shore to lay their precious eggs under cover of darkness. The protection and public education of the species have been made famous by the Mai Khao Marine Turtle Foundation in the grounds of the JW Marriott Resort.

Unmatched in southern Thailand, Splash Jungle Waterpark is THE premier water destination on the island. Kids and adults alike will love getting their splash on here. From giant water slides and rides to lazy rivers, rock climbing and bumper cars, there is so much to see, do and explore there. For grub you don’t have to go far, the premises are equipped with many eateries and bars.

We hope the short article has whet your appetite to get out there and explore the many amazing places within each reach of most hotels in Mai Khao Beach Phuket. 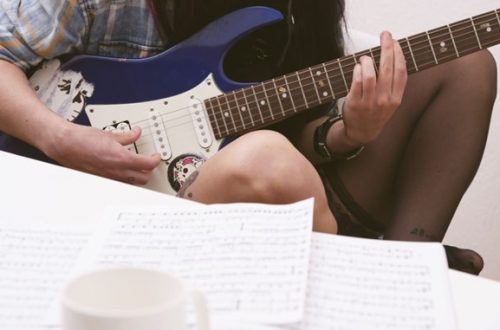