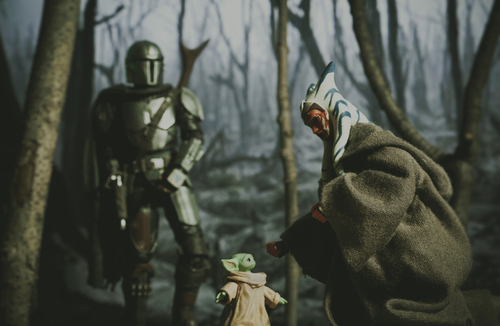 What We Know About the Disney+ Ahsoka TV Show

Any Star Wars lover who has followed the animated Clone Wars television series knows and appreciates Ahsoka Tano, the Togruta Jedi who starts off as Anakin Skywalker’s padawan. She captured audiences’ hearts as an intelligent, upright Jedi learner who has a wide range of interesting experiences training during the war and becomes a mysterious, grey Jedi figure later in life. It is not surprising that fans are very excited to see a show beginning that starts this intriguing and powerful character.

Rosario Dawson’s Debut in The Mandalorian

Ahsoka made an appearance in The Mandalorian show recently released. Played by Rosario Dawson, she had an integral role in the Chapter 13 episode and got fans extremely excited about the upcoming show focusing entirely on her adventures.

While we are sure of Rosario Dawson being our leading character, we don’t have too much information about the other supporting characters of the show. It has been confirmed, however, that the live-action actor for Anakin Skywalking, Hayden Christensen will be returning for this show. It is also rumored that characters of Ezra Bridger and Admiral Thrawn, as well as others from the animated Rebels series may also be returning for the Ahsoka series.

An exact release date for the show is unconfirmed as of yet. This is understandable given the uncertainty around scheduling filming during a global pandemic. We can predict, however, that if production can return to a more normal rate, the show may be able to air as soon as 2022. Likely it will be premiered following the Obi-Wan Kenobi show and the third season of The Mandalorian. 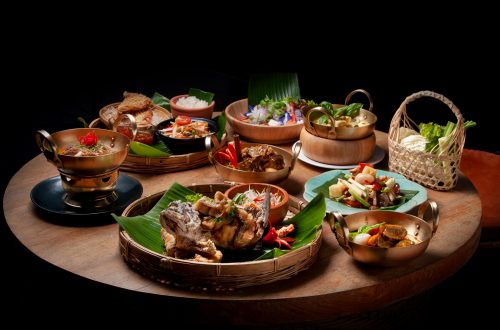 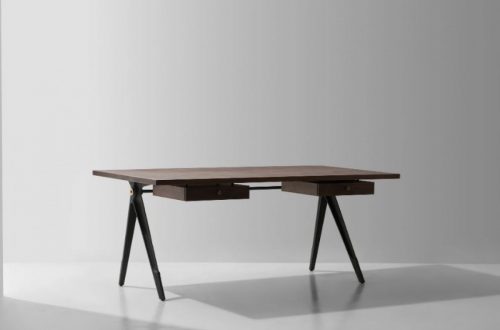