The entries from Samsung and Huawei seem to be what most people visualized the folding smartphone to be. Unfolded, these are the two that most closely resembles a tablet in function and size.

The Motorola Razr, as they’re once again calling it, has more of an elongated screen that cuts down on the functionality of using it to watch videos. The aspect ratio of 21:9 is much wider than the usual aspect ratio of 16:9. Of course, the 16:9 aspect ratio can fit within the aspect ratio of the Razr, but the narrowness of the phone means the image will be small. It’s still a long, thin screen.

Our bet is the Razr won’t be a hit with demanding consumers. The reason for the folding concept is to increase the all-around viewing area, not just lengthen it.

The Race Is On

The Samsung Galaxy Fold and the Huawei Mate X are looking good as our bets for the market leaders right from the starting line. The big issue is how the folding materials of these smartphones will hold up over time. These two are expensive phones, upwards of a whopping 60,000 Baht for each.

If they fail at this price, it might send the other manufacturers back to the drawing board. If you’re just a regular working person, you should probably hold off from purchasing them for a while, and let the rich people be the guinea pigs as to the durability of these phones.

It will be interesting to see if Samsung, Huawei, and Motorola are taking too big of a gamble, or if they become the market leaders for a new generation of smartphones to lead off a new decade. 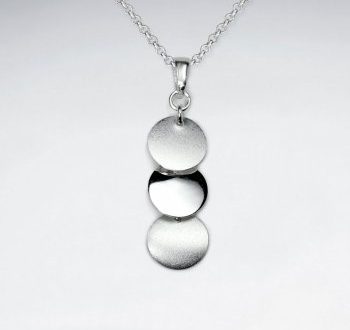