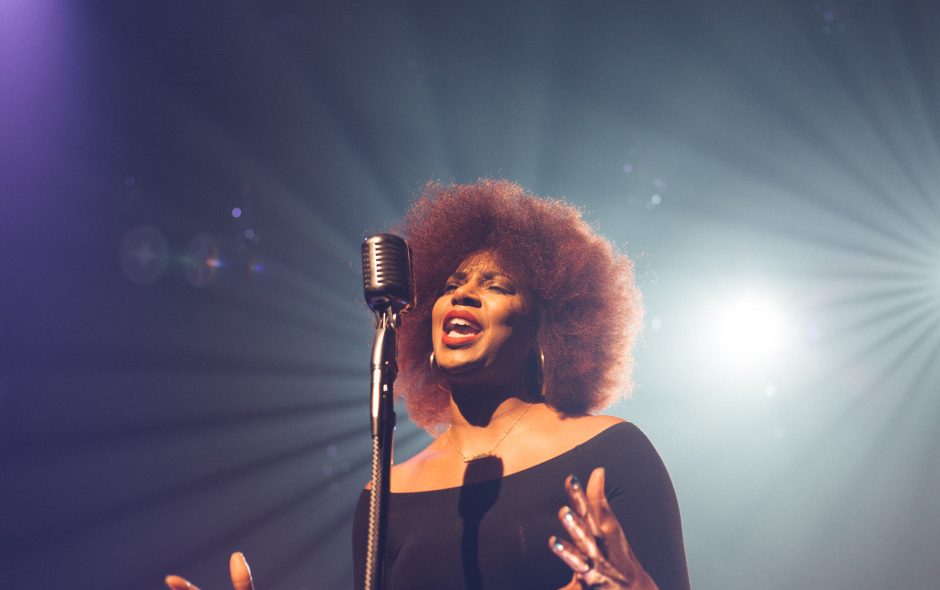 This month is an exciting time for Florence and the Machine fans as she releases her newest album, Dance Fever. Three songs from this album have already been released, and the overall work promises to be as magical, intense, and passionate as fans have come to expect from Florence Welch.

This album was created during the pandemic in London. Florence has described the album on her Instagram account as a ‘fairytale in 14 songs’. She has stated that the album brings to mind all of the things that she missed during the lockdown, including dancing and socialisation. The lyrics of this next album are inspired by the heroines who star in tragic pre-Raphaelite art and gothic fiction. She additionally draws inspiration from folk horror films, such as The Wicker Man, The Witch, and Midsommar. The …